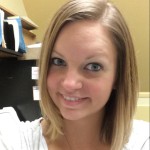 I had the pleasure of meeting Brittany at a wedding that she was a bridesmaid for. Brittany pulled me aside at one point asking for my information and explained that she was getting married soon. I was super excited for Brittany because when she talked about her future husband she just glowed. Later on in the week Brittany did contact me and asked if we could all meet to discuss her big day. I met her and Dakota at Smoky Mountain Expresso and I have to tell you it felt more like meeting up with best friends then it felt as a client session.

The location of their wedding was First Baptist of Sevierville in the old chapel. I had been to the new one but had never seen the old one. When I walked into the old chapel I could immediately see why they picked this. It was a beautiful room made of wood and had stain glass windows on the stage. The way the lighting came into the room without any lights turned on made it even more beautiful.

I went downstairs to see if there was anything specific she would like me to capture and then went right to work. It was so much fun watching Brittany and Dakota interact with their bridesmaids and groomsmen. I even overheard two of the bridesmaids talk about how Brittany is the easiest bride there ever was, and that really was the truth. Whenever Brittany wanted us to do something specific she always  followed with “if that’s ok”. It made me smile because of course it was OK this was her day after all. I think the sweetest thing that stands out from the whole day was their letter exchange. They were standing there with a door keeping them separated  and all of the sudden we hear them say we wrote the exact same thing! They were laughing and smiling over the fact that they both said the exact same words to one another. When Brittany left the room and it was just Dakota and us he goes I can’t believe we wrote the exact same thing to one another. The other photographer goes, that’s how you know this is right and Dakota goes I know. It was like in that moment Dakota was absolutely amazed of the relationship he had with Brittany.

The ceremony was done beautifully and I loved the fact that instead of the popular sand people are doing they chose the unity cross. After their first dance at the reception they sat down to eat but then made a point to tell me and another photographer to make sure we eat as well. They were absolutly adamant that we stopped and fed ourselves, THAT WAS SO SWEET! I meant come on it’s there big day and here they were worried about us eating. The reception was probably one of the most fun ones I have ever been to. The groomsmen at one point were breakdancing with some pretty impressive moves. They ended the night with a sparkler exit and even though I know this is a popular exit now, it really was the perfect exit. After seeing how both of them interacted with family and friends it is pretty clear they really do light up people’s lives.

Dakota and Brittany I wish you both the very best life has to offer you! I think you both are truly amazing and have such an excitement for life itself. I know great things will be in store for you. May all your dreams come true and thank you for giving me the honor to capture your special day!

Sat Nov 24 , 2018
Kelsey and Trey actually live out of State and were having their wedding here in Tennessee at Kelsey’s grandparent’s house. I was given the honor […] 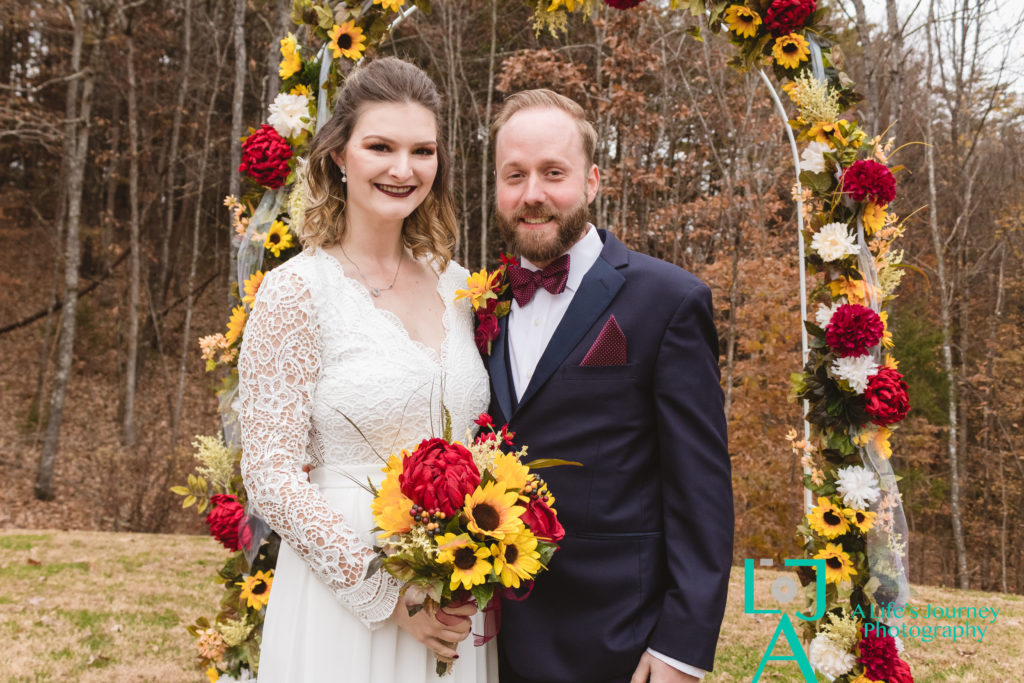